How Dave Portnoy Made His Fortune 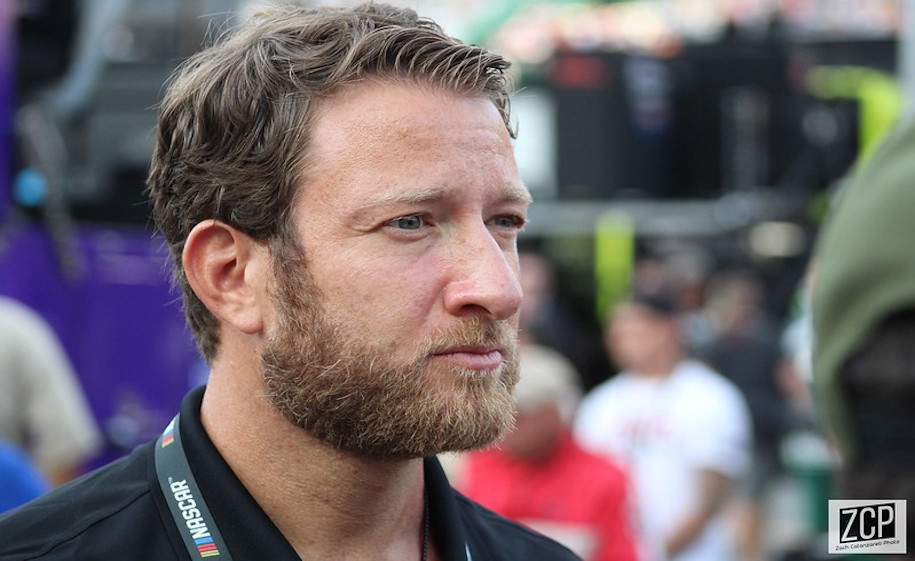 I spent the last few days watching the 15-part Barstool Documentary on their website.  While a lot of time taken out of my schedule, it was definitely not a waste of my time. Dave Portnoy had a mindset that we can all learn from.  Plus, it was wildly entertaining.

Dave was born into a middle-class family in Swampscott, Massachusetts. Growing up, he was described as the guy that always stood out. As his childhood friend put it, “if everyone wore black cleats, he would wear white.” And he questioned everything. It is this uniqueness and constant questioning that led him to build a media empire.

Dave questioned every boss he worked for. It was evident early on that Dave could not work for anyone else.  He soon quit his 6-figure job and in 2003, he took his love for sports and founded Barstool Sports.

Barstool Sports was actually a dumb idea, in my honest opinion.  It started as a free newspaper, in a time when the internet was booming and newspapers were becoming near obsolete.

If it was any regular guy that started this business, it would have failed miserably! But like we mentioned earlier, Dave was not an average person.  Dave did not take no for an answer.  Dave was persistent.

In the documentary, Dave’s wife, Renee Portnoy, described them as being so broke, Dave would have to play party poker just to win $20 for lunch that day.  But despite all this, Dave would keep chugging along with his Barstool newspaper. His average work day was described as starting at 9:30 am and ending at 1:00 am.

Dave understood that if he attracted readers, and he grew a following, the rest would come. And he was absolutely relentless to make that work.

Really, the rest was history. He brought Barstool Sports online and his readers followed. The company grew bigger and bigger, and became a media empire.

It wasn’t smooth along the way either.  For example, after some huge success, Barstool teetered on bankruptcy after going into the concert production industry.  But again, when most average people would stick their head in the sand when the going gets tough, Dave doubles down.

Dave knew, as long as he helped people get what they wanted (comic relief), he would get what he wanted (wealth and financial freedom).

Dave Portnoy, despite being both loved and hated by many, should be admired by all.

Vince and I always talk about average people.  There is nothing wrong with being average, but if you strive to be more than average in life, you need to embrace adversity.

Many people reading this have probably looked at someone in Dave Portnoy’s position and thought how lucky that person was. They probably wished they were in their shoes, but not once did they question how they got there.

You cannot live in the Position of FU by being average. Cashflownaires are not average.

Building cashflow in your life is not easy, we never said it was.  But it is definitely possible. You need to take sacrifices and you need to be RELENTLESS.

To learn ways to build cashflow, and join a community of like-minded people, consider joining our Canadian Cashflownaire Membership.

The Cashflownaire mindset definitely changed our lives. We think it will do the same for you.

P.S. Dave Portnoy sold Barstool Sports in 2018 for $450 Million. Talk about living in the Position of FU.  Looks like it pays to be relentless.

P.P.P.S. If you don’t like Dave Portnoy, no big deal. Sometimes, it is the people you hate that you can learn the most from.