How to Profit From the Next Market Crash 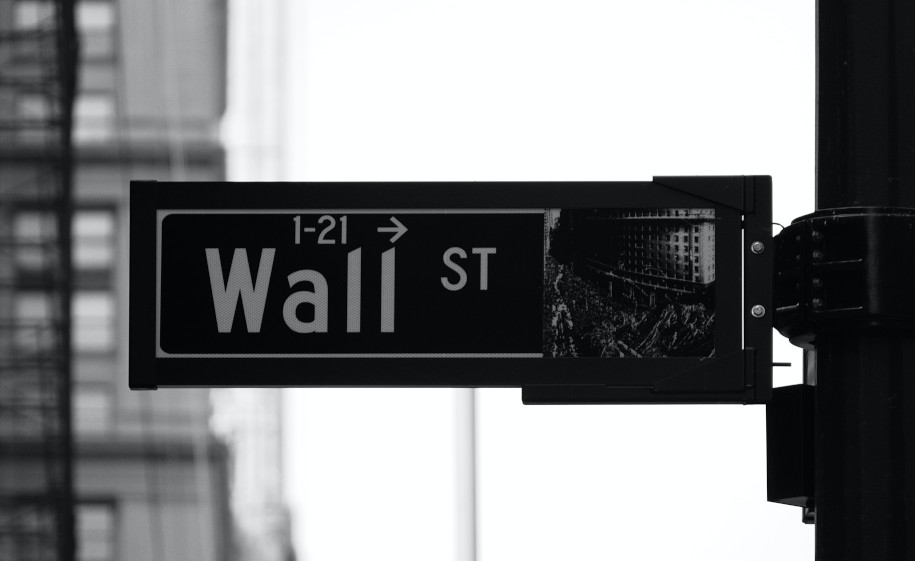 The New York Times just reported… “People Fear a Market Crash More Than They Have in Years.”

We actually agree with these concerns over a possible crash.

Company insiders have been selling boatloads of their company’s stock over the last few months.

These insider stock sales include:

When you see the magnitude of recent insider stock sales, it’s rather alarming.

The real estate market is also on fire, which is kind of crazy considering that we haven’t made much progress with the “vid” and we’re facing a large number of foreclosures and evictions in 2021.

We’ve actually shared these concerns in the October Issue of my Cashflownaire Letter. In that Issue our members are challenged  to think about different ways to prepare for the next crash.

The reality is that a market crash can create many incredible investment opportunities, IF you’re prepared.

We are sharing all of this because we just spent that last four weeks studying the 1929 crash and learned a great deal. This study identified several key indicators to pay attention to now.

It also included studying families that actually profited from the crash!

You probably won’t believe it, but several families actually used the 1929 crash to launch billion dollar fortunes. The crazy part is that the majority of these fortunes are still intact today!

We’ve detailed everything that we’ve learned including several strategies you can use to profit from the next crash in the November Issue of our Cashflownaire Letter.

Who knows if the market will actually crash? We honestly have no clue what’s going to happen considering everything that’s going on right now.

The important thing is to be prepared if things were to get ugly.