Is Investing for Cashflow Better Than Being a Surgeon? 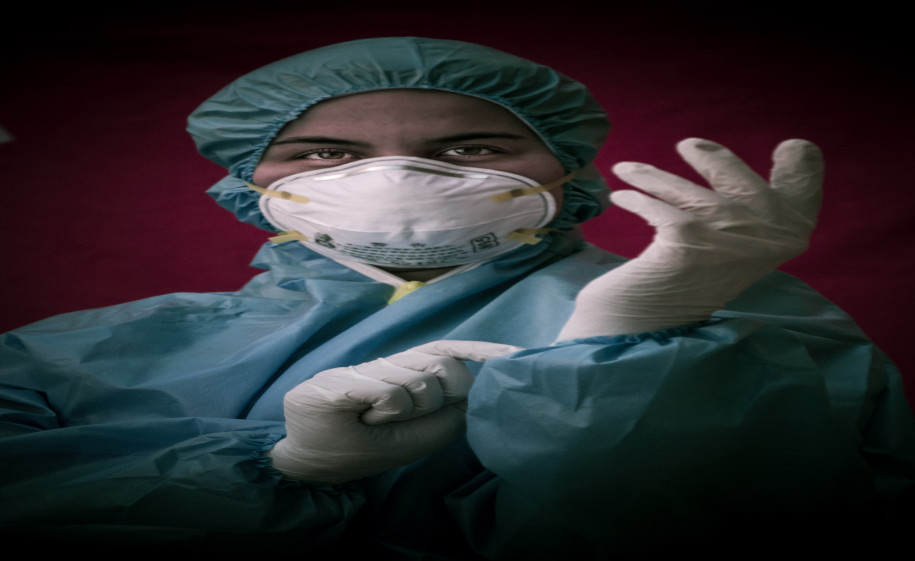 Is investing for Cashflow better than being a surgeon?

I can see it so clearly now…

Recently, I elected to have laser corrective eye surgery.  One of the best decisions I have ever made.  Should have had it done 5 years sooner!

But it’s not the corrective eye surgery that has me seeing clearly.  Nope, instead,  it’s what I discovered about my surgeon (or more precisely my Opthamologist) that really opened my eyes.

The day of my surgery arrives and prior to the surgery, the nurse takes me into one of the rooms for some pre-op preparation.  Note: this is in-office outpatient surgery that takes 15 minutes to complete –  from the point I entered the surgeon’s office to when I left, was only 45 minutes.  Anyways, as I sat and waited for the nurse to do her thing, I can’t help but see the list of scheduled surgeries for the day.  I’m not even sure this was the complete list, or only the remaining surgeries for the day, but from what I could see, in addition to my surgery, there were  13 other patients having laser eye surgery that same day.

As I can’t help myself, I quickly start doing the simple math to determine how much my surgeon was raking in on that particular day.  The cost of my surgery was $4,500 for both eyes.  $4,500 times 14 patients equals $63,000…in one day!! He performs surgery twice per week.  Assuming he sees another 14 patients that week, that’s $126,000 for the week!  To be conservative, let’s discount that by 25%, and he’s still pulling in a cool $94,500 per week!  I guess that explains the Lambourghini SUV in the parking lot!

Okay, so, although those are very impressive figures… I still wasn’t blown away.  You see, he’s still trading hours for dollars.  He’s only making money as long as he is able to get out of bed in the morning and put in the hours to perform the surgeries.  Granted, given the hourly rate we’re talking about here one could argue that he doesn’t have to work all that many hours… but that’s not the point.. Point is I’m only impressed when somebody makes money without having to trade their time.. So at this point, I’m not giving the surgeon too much credit for his financial aptitude.

But of course, my inquisitive nature does not allow me to leave things there.  I must dig a little deeper into this surgeon’s finances..

So I asked the nurse “if the doctor does his consultations on Saturdays and surgeries on Thursdays and Fridays, does that mean you have Sunday-Wednesday off?

“I wish” she says.  “I only have Sunday and Mondays off.  On Tuesdays and Wednesday I support the doctor’s business”.

“The doctor’s business?” I ask her, sounding confused. “ Isn’t this his business?”  Then she goes on to explain  “yes, of course this is his business too, but we refer to this as his practice, and the business being his teaching and consulting his other surgeons on laser eye surgery”

I bolded “his other” for a reason.  It’s one thing to teach/consult other doctors on how to do the surgery….again, trading hours for dollars.  This time, teaching hours instead of surgery hours.  But I knew when she said “his other surgeons”, that there was more to it.  And there was!

As it turns out, the $63,000 per day he was making for performing surgery in his local community was peanuts in comparison to the royalties he was receiving from all the doctors across North America who he trained and allowed to use his patented style of corrective laser eye surgery.  That’s right, he had a patent on the style of surgery and therefore,  for every patient across North America who receives this particular type of surgery, my Opthamologist receives a royalty.  Now I’m impressed!!

In fact, I came to find out that the royalties received from “his other surgeons” far exceeds what he brings in, in his own practice.

Now that’s what I call an income producing asset!  He had an expertise. He then developed a system around that expertise and then sold that system to others.  And the best part… he didn’t sell it for a one time fee… he gets paid each and every time they use his system.

To your future success,