The Case for Bitcoin 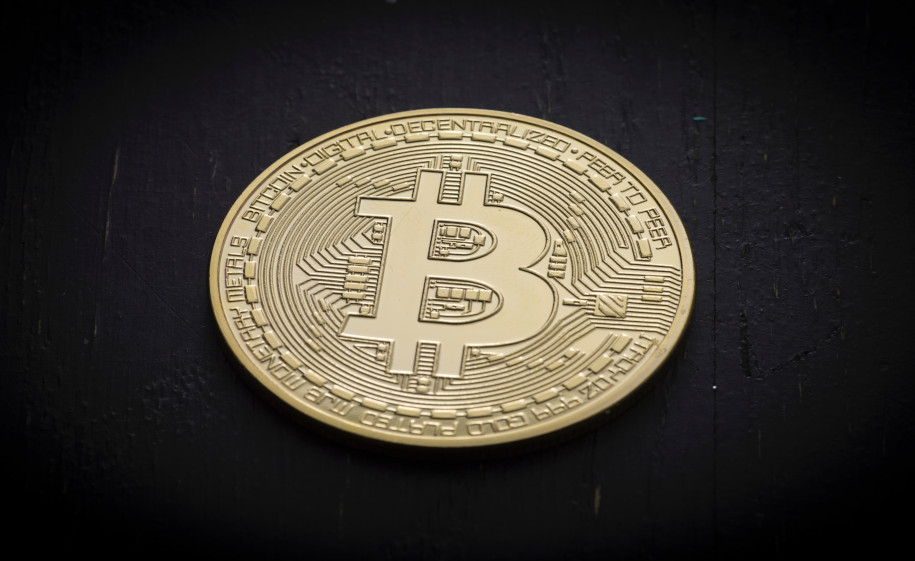 At the bottom of this article, we posted some of the best resources to learn about Bitcoin. We are not going to convince you and we don’t want to convince to go out and buy a whack of Bitcoin after you read this 800 word blurb. But what we want to do is convince you to do some deeper research.

For years, we have been gold/silver guys because of the fiat money system. But since mid 2020, we’ve really gotten on the Bitcoin train, but with hesitancy. After more and more reading and learning, the more confident I am about it. While I started writing this article, bitcoin dropped 10% in 24 hours. It’s crazy to think that I am so confident in an asset that lost almost 50% of its value in a month. But here is our case for Bitcoin.

For the longest time, silver and gold were used as a sound form of money. There are many examples in history where precious metals were used as currency. And as history has shown, when that currency was tampered with, it ended in chaos. A good example was the Roman Empire. In 65 AD, the Romans introduced their currency, the Denarius, which was made of 100% silver. But as the Roman Empire grew and became more costly to run, they required more Denarius coins. So they started creating more coins with less silver. By 265 AD, that same coin was made of only 0.5% of silver. This led to the collapse of the currency, the collapse of their economy, and the main reason for the collapse of Rome. When USD was created, it’s value was backed by gold and in 1944, the USD became the world’s reserve currency. In 1971, President Nixon took the USD off of the Gold Standard, which meant they no longer needed the gold to support any increase in money supply. This meant that they could create as much money as they pleased. This issue was magnified during covid, as the M2 Money supply has increase more in the last 2 years than it has since 1971. This means that the currency is being devalued, with more dollars chasing fewer goods. This is no longer sound money and has always ended in disaster. Bitcoin, like silver/gold, does not allow for this manipulation by governments, thus holding its status as a sound currency.

Bitcoin, like silver and gold, is scarce. The algorithm for Bitcoin ensures that there will never be more than 21 Million Bitcoin in circulation. The reasons silver and gold have been good historical currencies is because they were difficult to create more, thus holding their value. When more currency is artificially created, this puts savers at a disadvantage and asset holders at an advantage, which we are seeing today. This creates a larger and larger wealth gap. Thus, moving an ever devaluing currency like your CAD or USD into more scarce assets like real estate, silver, gold and Bitcoin helps store its value because you are moving from an abundant and exponentially increasing unit to a scarce unit.

A major reason paper money was created was because it was difficult to carry and store large amounts of silver and gold. They were not very portable. So government issued paper currency which was like an IOU for gold. But as 1971 showed, as the paper money became more common use, it was easily taken off the gold standard and is now manipulated by governments. Going back to gold would make our currency more trustworthy and stable, however, it is impractical. Imagine Apple trying to buy computer chips from China and having to pay in millions worth of gold. It would just be archaic. But Bitcoin solves this problem of portability. Now, people would be able to exchange goods for a stable currency across time and space with ease. Bitcoin is like a digital gold and solves the issue of portability that gold has had for thousands of years.

Currently, Bitcoin is being adopted at a much faster rate than the internet. With younger generations quickly adopting, and older generations trying to get a grasp on it, this seems to be a trend that is not going away. We truly believe this is still in its infancy. We look at Bitcoin as a portfolio insurance. There is so much more to it than just these 4 points mentioned (hence the resources at the bottom). But a lot of times, we see financial advisors recommending bonds as portfolio insurance. And we see older people recommending to hold on to cash and not take on debt. But to us, these do not protect at all from
fragility of our financial system. Bitcoin is volatile and takes a strong conviction to really stick it through with it. But we hope this is enough to really force you to take a deeper look into it. We suggest just buying $100 through an exchange. Once you are invested, you will be more likely to go down the rabbit hole and learn. We could be wrong, so do your own research. But we are convinced that this technology can solve a lot of the world’s problems. And we do not worry about price fluctuations. Talk to us in 10 or 20 years about Bitcoin, not 10 or 20 days. That’s when we will really know it’s true value.

“The Bitcoin Standard” by Saifedean Ammous – This is the book that completely changed my thoughts on Bitcoin. Before this book, I was just a silver/gold guy, but after reading this, I changed my tune and made sure Bitcoin was a part of my portfolio.

“The Price of Tomorrow” by Jeff Booth – This book isn’t even really about Bitcoin. Instead, Jeff Booth does a great job discussing how technology is creating a deflationary environment, yet our financial system, through the use of fiat money debasement, is artificially creating inflation. This book will completely change your world view and help you understand the purpose that Bitcoin could play in this new world.

“The Pomp Letter” – This is a daily newsletter that Anthony Pompliano sends out to his subscribers. I remember a few months back, Bitcoin was crashing and I received that day’s letter which said: “The true test of a long term thinker is whether you can think decades, while your peers think in days.” And I bought more Bitcoin LOL This letter is really great at distracting you from the noise about Bitcoin, and keeping you focused on the long term perspective.

“The Bitcoin Forecast by Willy Woo” – Probably the most followed Bitcoin newsletter on the internet, this newsletter offers price forecasts and analysis on Bitcoin.

Shakepay – We use Shakepay as our exchange to purchase Bitcoin. The downfall is that it only offers Bitcoin and
Ethereum, whereas other exchanges offer a lot more coins. But the fees are much lower (ie. No fee to transfer coins to a cold
storage wallet vs. Coinbase’s $25 fee). Since we don’t waste our time with any other coin, Shakepay is our exchange of
choice. If you want to give Shakepay a try use this referral link: https://shakepay.me/r/LJXGVQT. This will send you and I an extra $30 when you buy
$100 worth of Bitcoin.

Celsius – If you want to earn cashflow from your Bitcoin, you can lend it out on Celsius and earn 6.25%. You
can earn in cash or more Bitcoin. I chose more Bitcoin. Beats any savings account a bank offers. If you would like to give it a try,
use this referral link: https://celsiusnetwork.app.link/1672991c52. This will send you and I an extra $50 when you transfer $400 in your Celsius account.
There are other lending platforms as well,but we have not tried them.

Ledger Nano – Cold storage wallets allow you to get your Bitcoin off exchanges and give you complete privacy and control over your coins. We strongly suggest getting your coins off exchanges and into cold storage. A good rule of thumb is to only keep as much worth of bitcoin as you are comfortable keeping in cash in your personal wallet. For me, it’s about $500. I use the Ledger Nano S for my cold storage wallet.

Trezor – While I do not personally own a Trezor wallet, it does have great reviews and seems to be a good choice for a cold storage wallet. Do your own analysis and comparison rather than taken our word on which cold storage wallet to buy.

Hope this helps and gives you a great starting point for your journey into Bitcoin.