What does money printing mean? 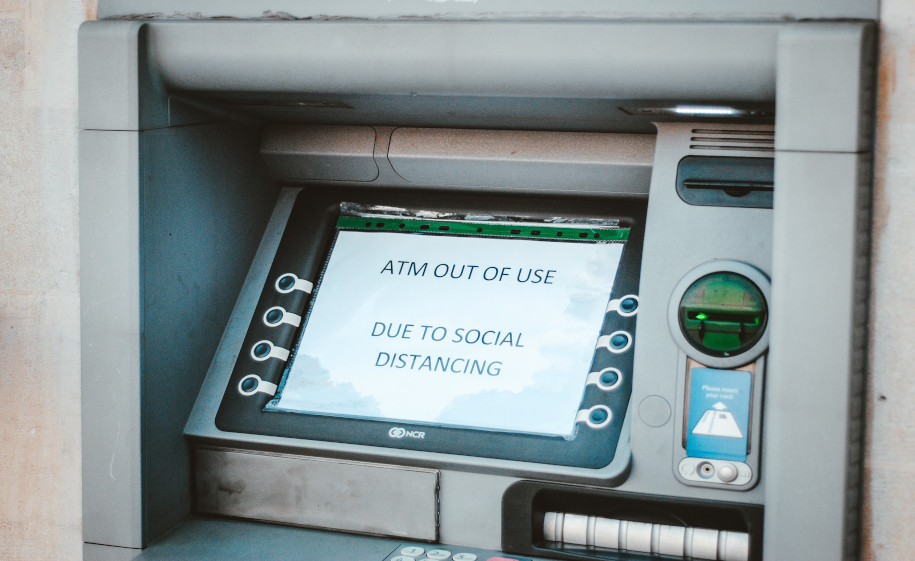 Ahhh money printing…You’ve probably heard it talked about in the news.  Since Covid has hit, we feel like we are talking about it all the time.  You might be thinking, “what the heck is money printing? What does it mean to me?”

Basically, when the government uses QE, or money printing as we like to call it, they are adding more dolla dolla bills into circulation in our country. Think CERB or CEWS.

Some smarty pants out there will say they are not actually printing money, they are adding the dollars digitally.  But it is essentially the same thing.  If we have x dollars before QE, and we create y dollars during QE, then we get more dollars in the system at the conclusion of QE. Simple math, x+y=z. It doesn’t really matter if they are digital or paper, it still devalues our currency.

If you think the government had some amazing fiscal plan other than money printing to hand out free money like CERB, think again.  The image below compares the average increase in notes circulated prior to March 2020 and after. 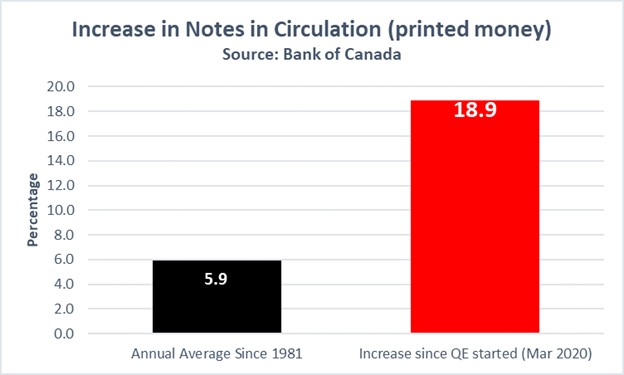 So what does money printing mean to you?

Well, we discussed how we have been studying the patterns of wealth (this link will lead you to our $10 masterclass).

Why? Because the wealthy understand that when the government devalues its currency with QE (money printing), their wealth goes down with every bit of cash they hold. But their assets go up (takes more dolla dolla bills to buy that asset).

Sadly, we truly believe that because of the rapid pace of money printing, the middle class and the poor will be one in the same.

We want to share this message with as many Canadians as we can.

This is true.  That’s why we believe in investing in income-producing assets.  The average person cannot get wealthy without income.

You can’t play in the same game as the wealthy. You need to take the proper steps to get there.

And Cashflow is the right way.

In the last 5 years, some of our income producing assets have grown by more than 10x our initial investments.