What is a Cashflownaire? 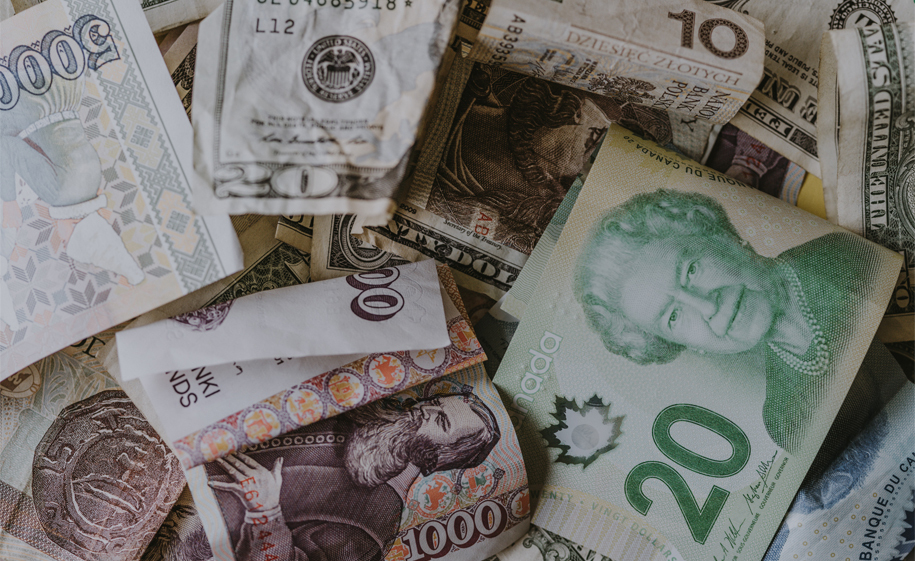 Cashflownaire: A person who has the positive cashflow of a million (or multi-million) dollar net worth.

For several years I struggled over what exactly I wanted out of life.  It was a constant tug of war between wanting to be the guy that builds the big business that I can one day sell to a private equity company for more money than I would ever know what to do with, versus wanting to be the guy that wakes up in the morning without a worry in the world and does whatever it is he wants to that day, with complete disregard for money.

What I came to  discover is that I really didn’t like either of the two options.   You see, the problem with having the big business is that you also have the big headaches and the big problems that go along with it (employees, payroll,  suppliers, debt, recessions etc).  The problem with option B, is that no matter what I try to tell myself….I like money and more importantly, I enjoy finding ways to  make money.

If only there were a way to marry the two… to get the best of both worlds.  Well, I think there is a way! And there’s even a term for it 🙂

You see, what I’ve discovered is…

I don’t care about being a multi-millionaire.

I do care about being a cashflownaire.

Over the years (in my JOB as a Corporate Banker) I’ve had the good fortune of working closely with a lot of big business owners.   And I’ve been able to observe a lot!

What I came to realize is that  most of these owners had it pretty $hitty on a day-to-day basis.  Quite honestly, there were very few (if any), that I would have been excited to trade places with.  Most of them were often stressed, operated in industries that they really didn’t love, bored with their day-to-day activities, had a negative view of the people that worked for them, and not a very good home life.

Now I’m generalizing of course, but honestly, the majority checked more than a few of these boxes.

What really drove home this point for me was during the Covid-19 pandemic.  In what seemed like a blink of an eye, thriving businesses and business owners who seemed to be on top of the world and the envy of so many, were brought to their knees.

I can’t even tell you how many phone calls I received from successful business owners who were in all out panic mode, worried that they were on the brink of losing it all.

To put it into perspective, these were mostly individuals with very large net worths… individuals who just the day before, I probably wouldn’t have hesitated to trade positions with…

Slowly but surely I had already been coming to this realization, but right then and there I realized that it wasn’t the large net worth that I wanted.  That comes with a lot of baggage.  What I really wanted was the income from a large net worth.

Instead I could simply focus on recreating the income provided by a million dollar net worth.

When it comes right down to it, we really don’t want to be multi-millionaires. We want the income flowing from a million (or multi-million) dollar net worth. The income gives us what we’re really after, which is freedom. Freedom to work, or not work. Freedom to travel, or not travel. Freedom to do what we want when we want to do it.

Would you rather own a home with a million dollars of equity, or have $8,000 a month of recurring positive cashflow?

It’s an important question, because your answer dictates where your focus should be. If you really want to be a multi-millionaire, you’ll probably have to build a business worth a million dollars. Or you’ll have to buy highly leveraged real estate and work to pay down the mortgages over the next 20 to 30 years. If you really want the monthly cashflow, you can sidestep a great deal of the work, stress and risk required to build a large net worth.

Life typically gives us what we truly ask for.

Be sure to ask for what you really want.