Why Canadians NEED Cashflow In Their Lives 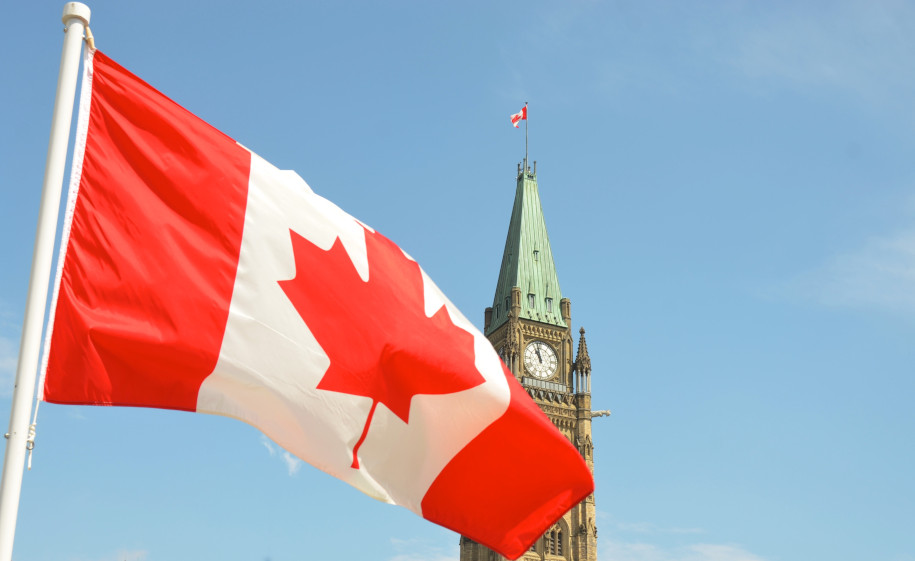 Why Canadians NEED income (cashflow) in their lives…
With asset inflation, stagnant wages, and rapid technological advancements, there is more evidence than ever to support the notion that Canadians need cashflow in their lives.

As everyday passes, the poor and middle-class Canadians fall further and further behind.

Everyday, the dollars they the receive via payroll from their employers, are becoming worth less and less.

Houses are going up in value, goods and commodities are costing more, and pay seems to stay the same.

Because of government printing.

With every dollar the government prints, the dollars start to become worth less and less.

Personally, we believe that we are on the verge of inflation that we have never seen before. Even crazier, it won’t be stopped by increasing interest rates (we explain why we are quite certain interest rates won’t move much in June’s Issue of the Canadian Cashflownaire. The numbers are astonishing. It’s just math).

Did anyone else pay attention to this story that broke out in Venezuela:

To quote the article:

“The new banknote will be worth just 52 U.S. cents at the current official exchange rate. Interannual inflation was running at 2,665% as of January, according to the central bank.”

The story in Canada is not much different, it’s just in its infancy stage compared to Venezuela. Ballooning government deficits and unfunded liabilities (ie. Canada Pension, healthcare, etc.) is leading Canada to more and more government printing and further devaluation of currency.

Think of the poor guy in Venezuela who worked all his life to save a million for his retirement, and now he doesn’t have enough money for a cup of coffee.

It’s why we have said “Cash is trash” and “savers are losers”.

Now couple that with the advancement of technology.

Today, more and more average Canadians’ income is at risk (including mine!).

Part of my work is in employee benefits. One of my largest clients is a trucking company with many employees that drive truck. In my business, simply put, the more employees my clients have, the more commission I earn.

Well after speaking with a friend in a high position at General Motors, I came to learn that self-driving freight trucks are coming faster than we think. And Tesla is set to unveil a version of the self-driving car later this year!

What is going to happen to all these truck drivers and their jobs?

What’s going to happen to all my commissions my client replaces his employees with self-driving freight trucks? LOL

And this is happening in so many sectors. A great book to read on the this is “The Price of Tomorrow: Why Deflation is the Key to an Abundant Future” by Canada’s own Jeff Booth.

So you take the devaluing of cash savings and the risk of job security, and the future of the average Canadian looks bleak.

All the while, the rich are just getting richer.

I’m sorry for all the doom and gloom.

But there’s good news. There’s a way to save yourself.

The trick is create and acquire CASHFLOW.

The average Canadian has only one income source in their life: their job.

And as we noted, the average Canadian is in big trouble financially.

So don’t be average. Take this as a warning. Don’t fear this warning. Just take the necessary steps to protect yourself from the inevitable. Don’t fall into the trap of the destruction of the middle-class.

Cashflow leads to financial independence. Cashflow allows you to sit in that glorious Position of FU.

If you don’t know where to start, consider joining our Canadian Cashflownaire Membership.